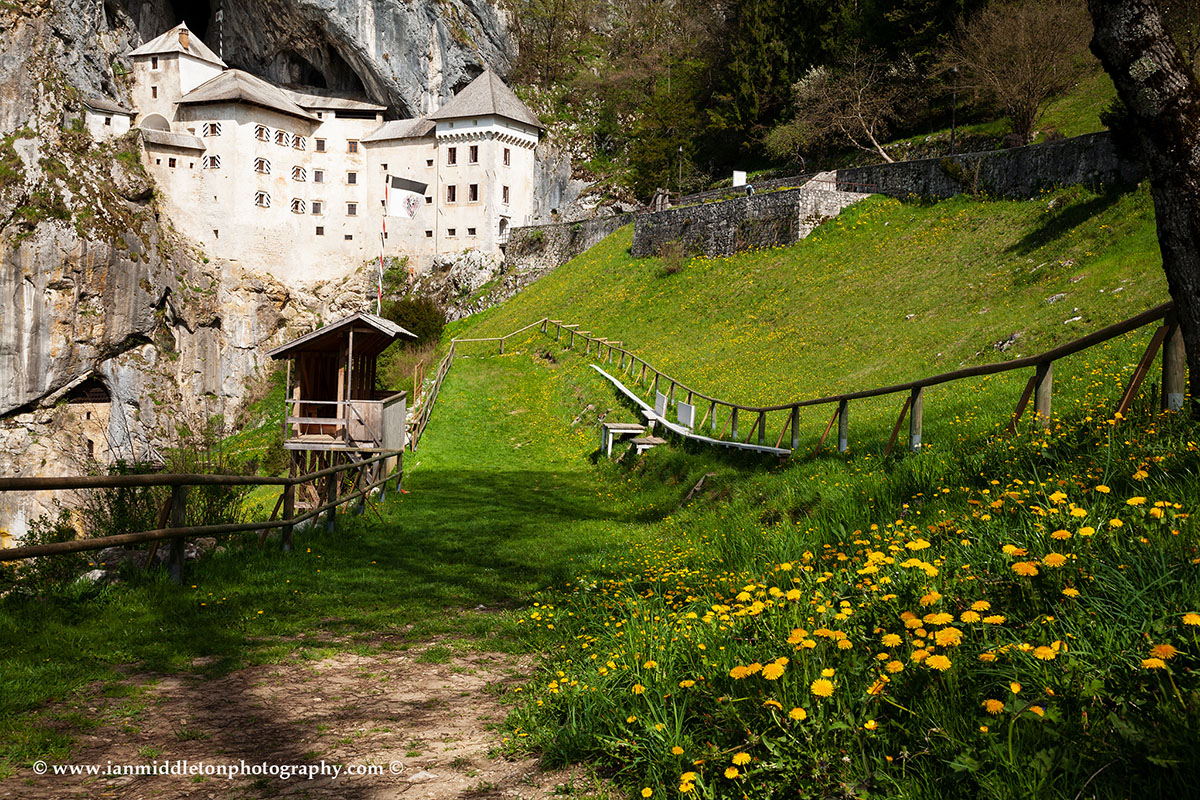 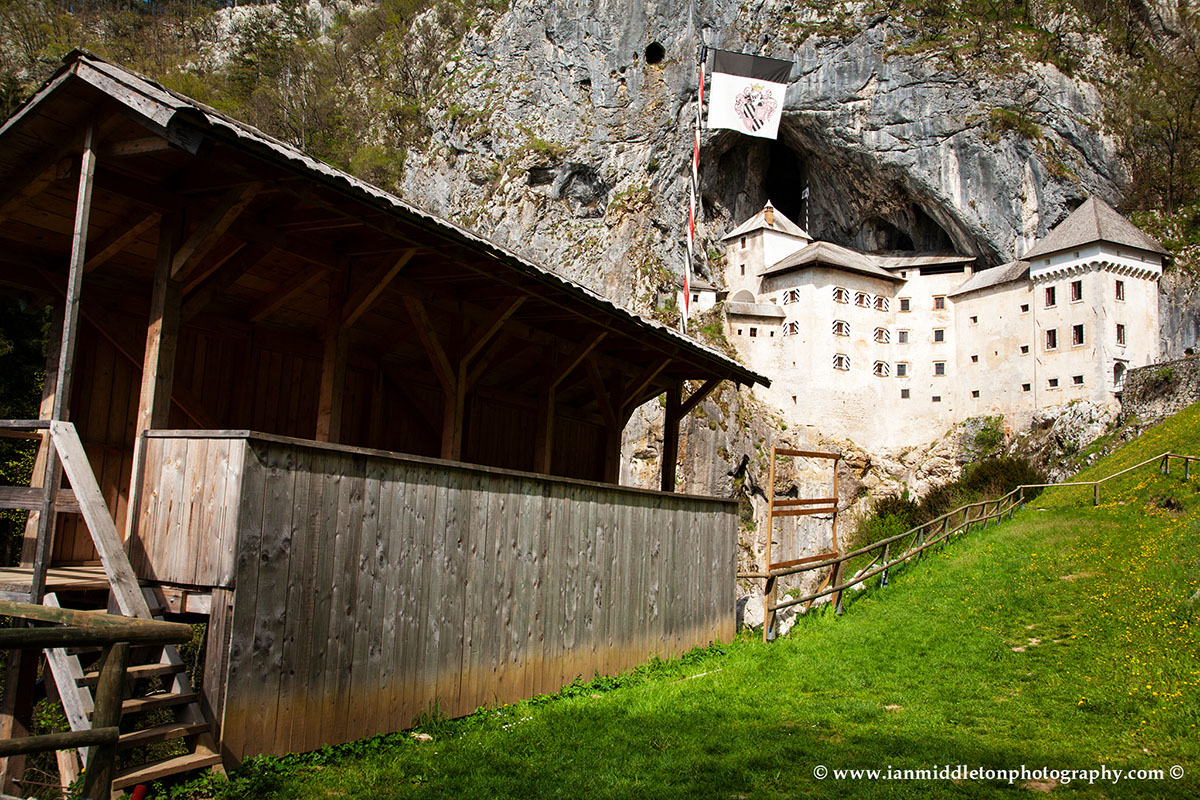 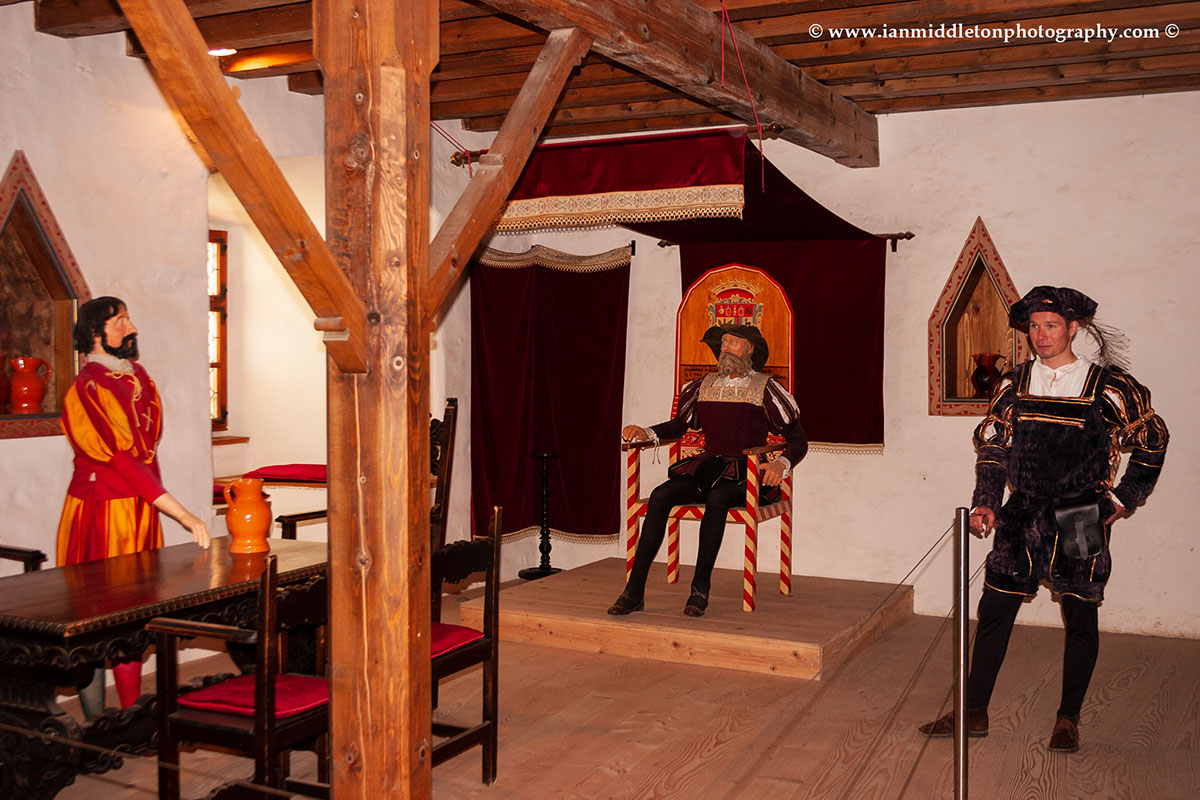 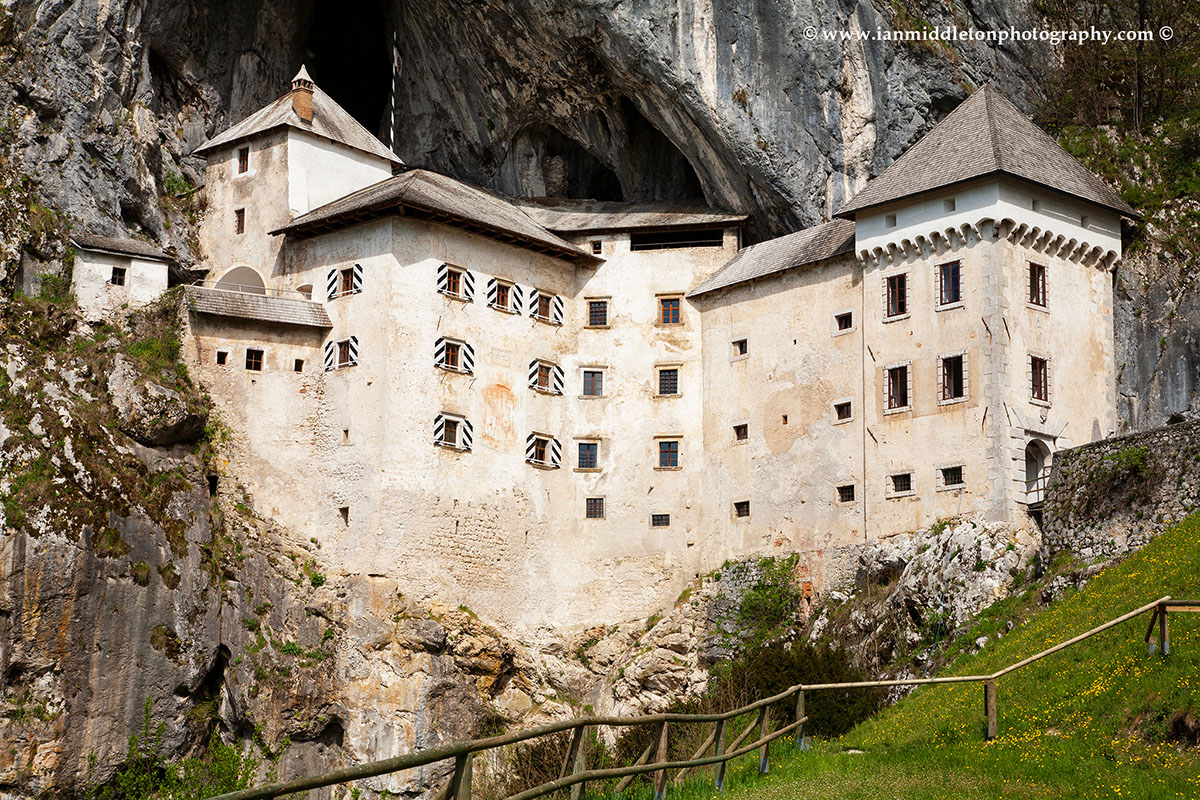 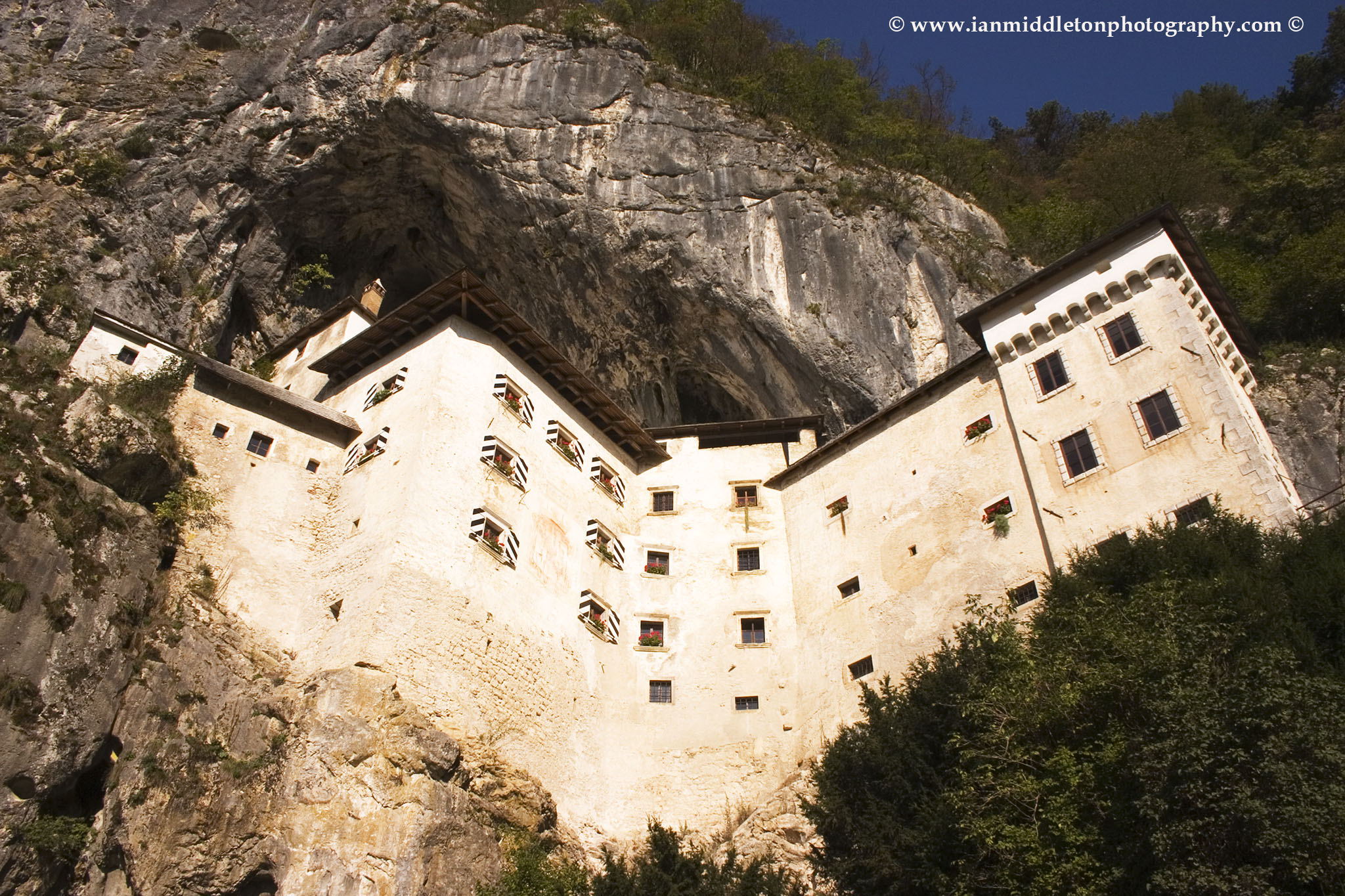 Wedged up into the cliff-face of a 123-metre tall cliff and protruding dramatically into the surrounding basin is the magnificent Predjama Castle. This is an impregnable fortress that is not only the most amazing feat of engineering but one of the most fabulous castle views in Slovenia. It was built more than 800 years ago inside the mouth of a cave and is now renowned as the world's largest cave castle. It's also listed in the Guinness Book of World Records and ranked among the ten most fascinating castles in the world.

Its location under a natural rocky arch high up the cliffside helped make access to it much more difficult in the old days. However, it was the secret network of subterranean tunnels that would allow its errant knight owner to hold the Hapsburg armies at bay for an indefinite time; much to the dismayed frustration of their leaders who couldn't understand how he could hold out for so long without fresh supplies.

The legend of Erasmus

In the 15th century, Predjama Castle was the seat of Erasmus of Lueg, an errant knight who ultimately came into conflict with the Hapsburg emperor. During the war between Austria and Hungary, Erasmus sided with the latter. He used his base at Predjama Castle to attack the Hapsburg estates and towns throughout Carniola. Eventually, the Emperor ordered the Governor of Trieste to send an army to the castle and finish off Erasmus for good.

The army besieged the castle, but alas were unable to penetrate the castle walls. They surrounded Erasmus and his men with the intention of starving him out, believing that at some point he'd have to come out for supplies. However, they didn't know about the secret network of tunnels. Erasmus used these tunnels to regularly bring in fresh supplies from the nearby Vipava Valley, thus enabling him to stay holed up in his fortress indefinitely. For nearly a year he would regularly taunt the Austrian soldiers by throwing cherries at them.

Literally caught with his pants down

Sadly though, as legend tells, not all of his men were loyal and betrayal led to his ultimate demise in less than poetic circumstances. One of his servants sent word to the army commander that he would inform them when Erasmus was in the toilet, which was an outdoor privvy by the castle walls, and thus a very easy target. One shot with a cannonball and that was the end of Erasmus.

After the demise of Erasmus, the castle was obliterated. Over the subsequent years the castle was rebuilt and destroyed several times before finally being built in its current Renaissance style in 1570.

While simply visiting the castle and marvelling it from the outside is worth the trip alone, you can also go in and take a tour of the inside where you can see a variety of original items, as well as replicas and models. The knight's room contains the largest number and variety of exhibits. In the dining room, you can learn about the late Gothic period, and the Renaissance hall on the third floor features the hunting trophies of the castle's last owner, Prince of Windischgrätz.

The castle is open to visitors year-round, whereas the cave is open only from June to August due to the bats' hibernation period during the rest of the year. A shuttle service from Postojna Cave to the castle is available in July and August – the ride takes up to 20 minutes.

Between June and September, you can also visit the Cave under Predjama Castle. 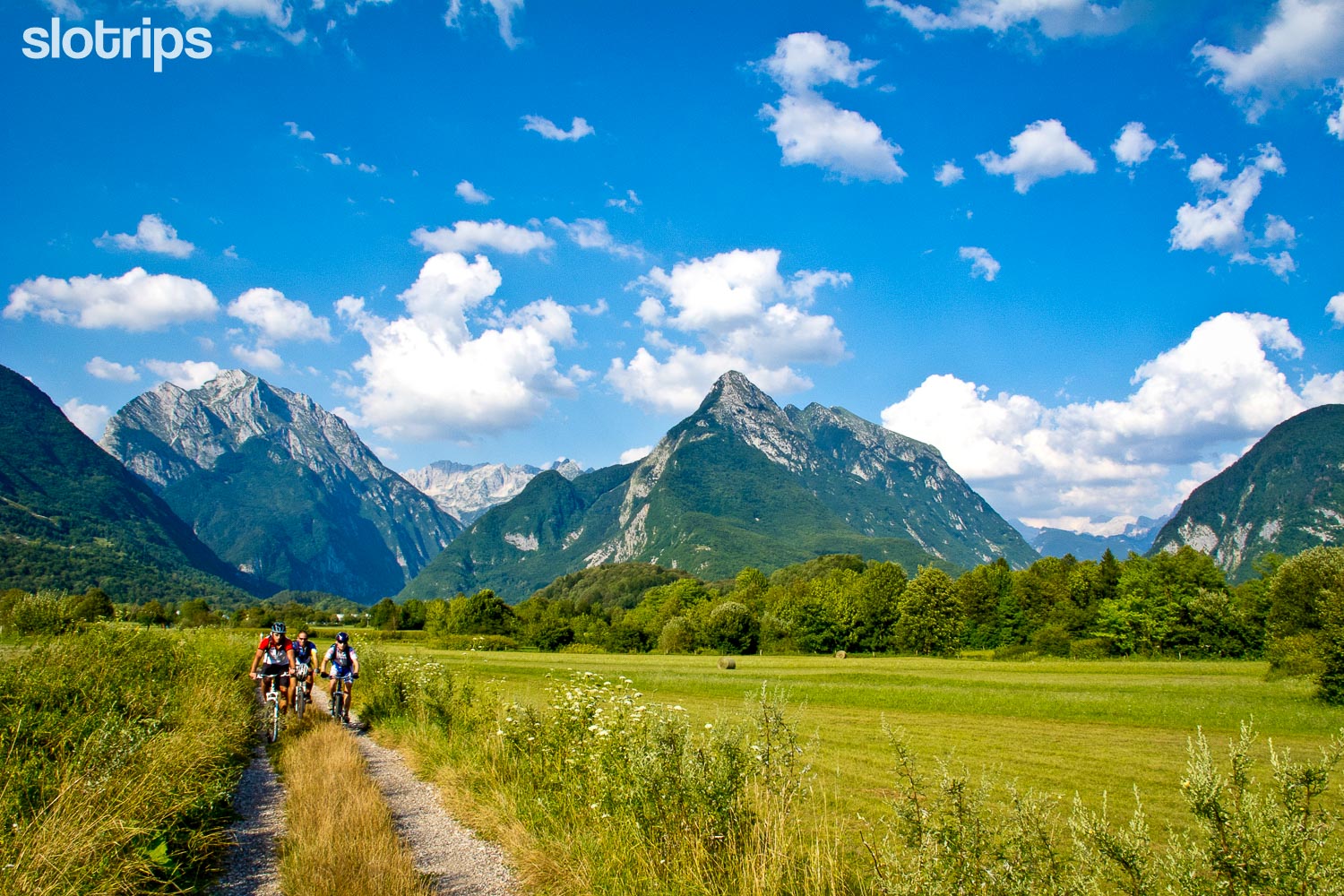 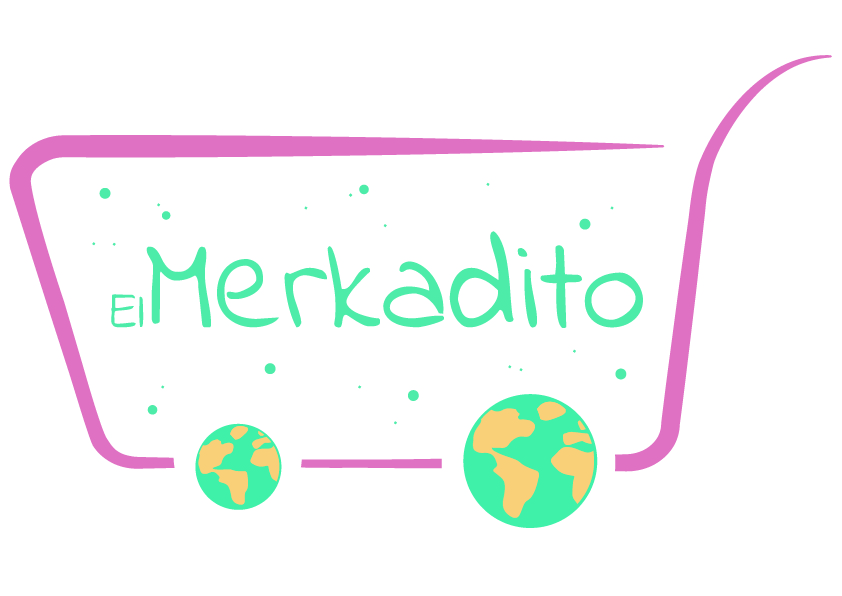 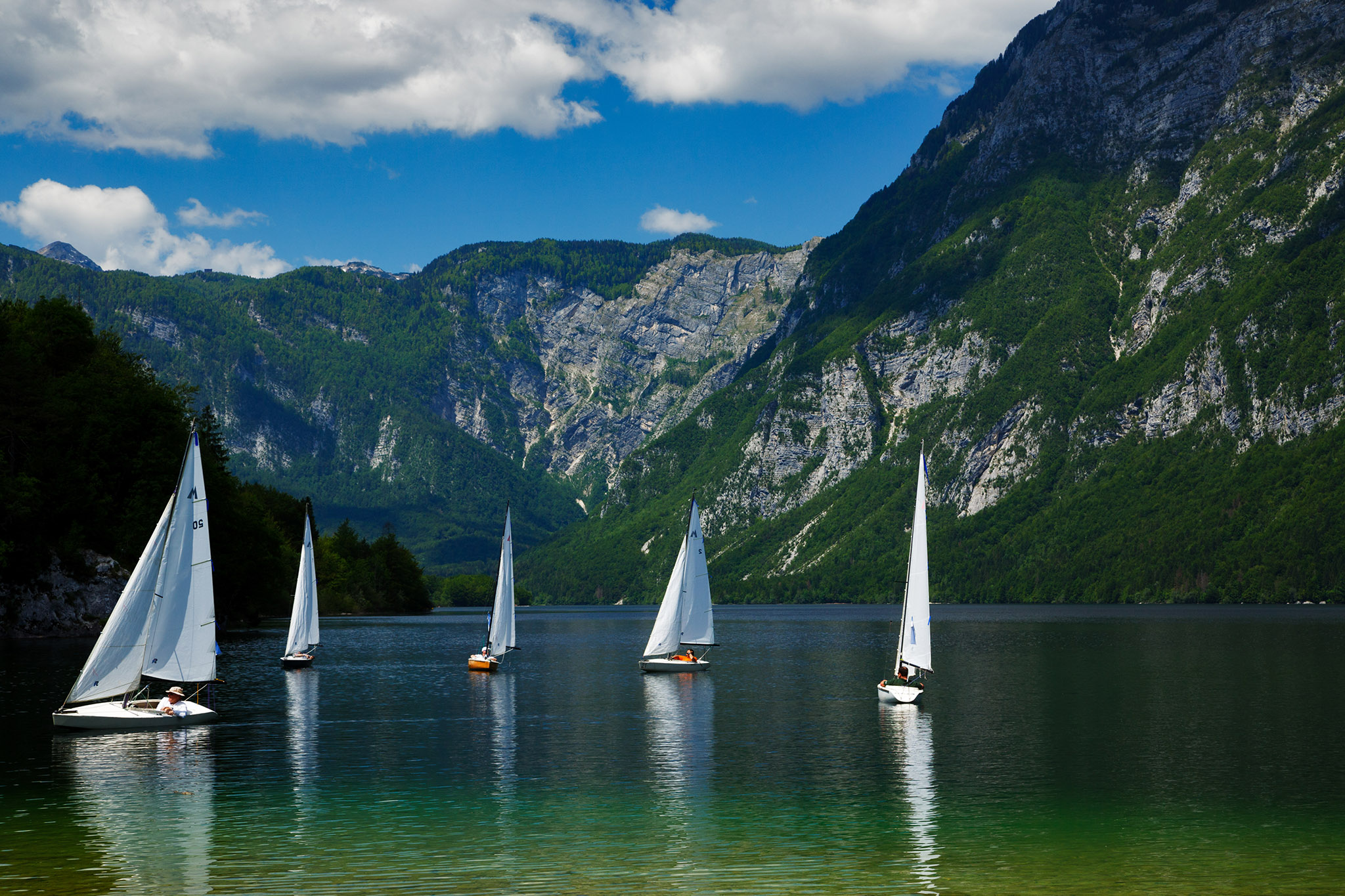 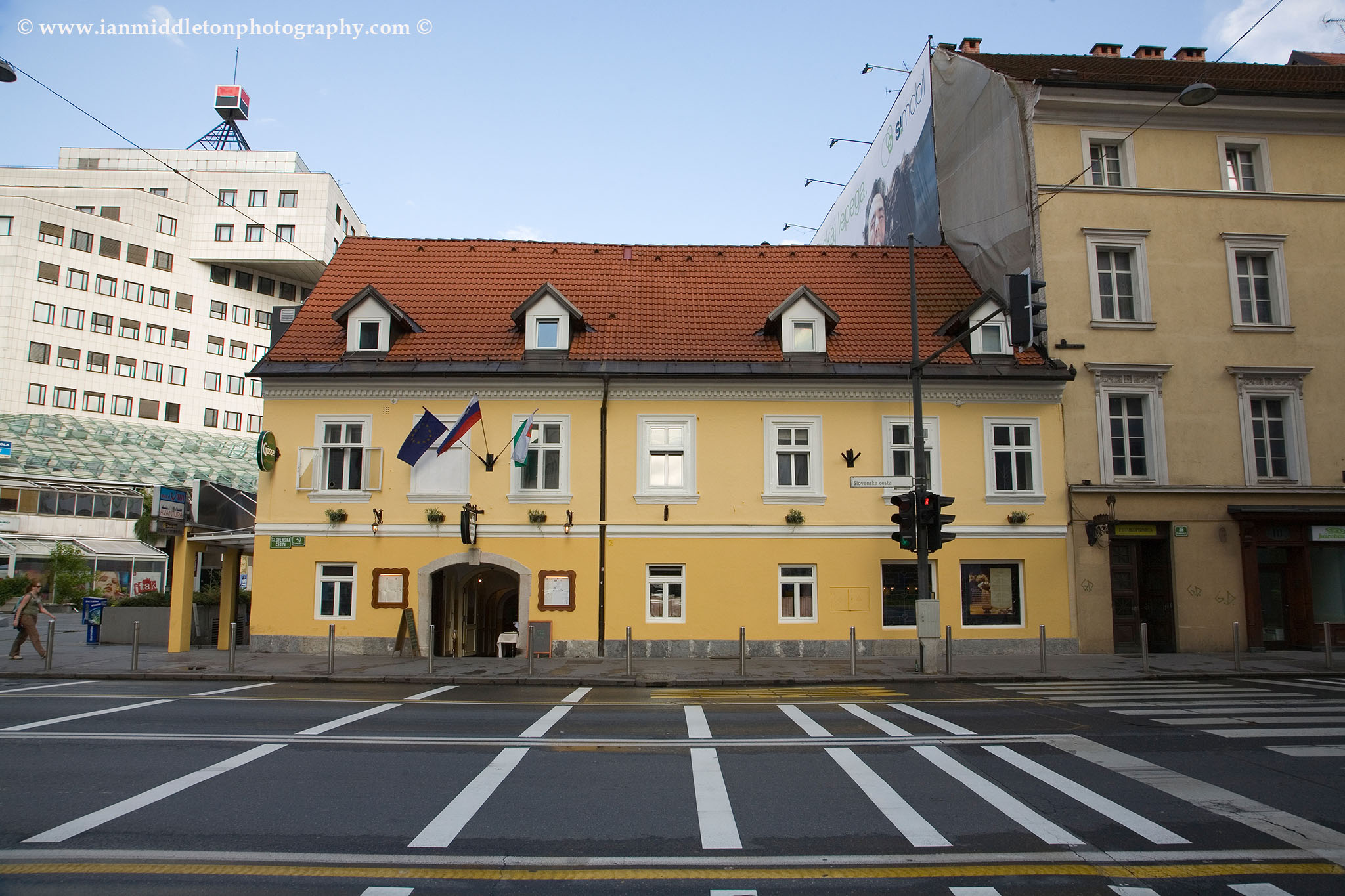 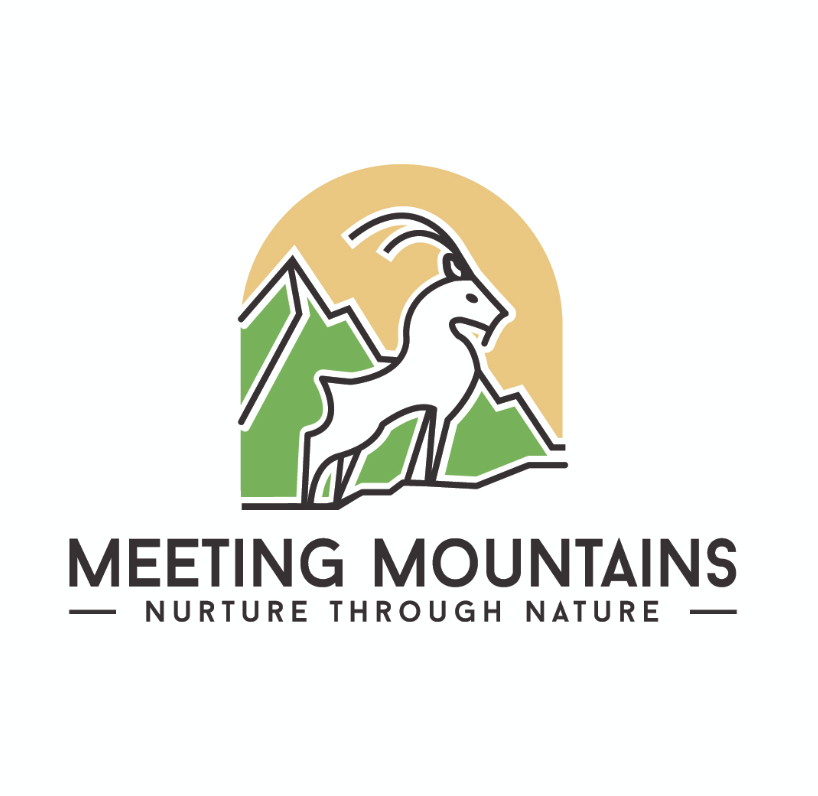 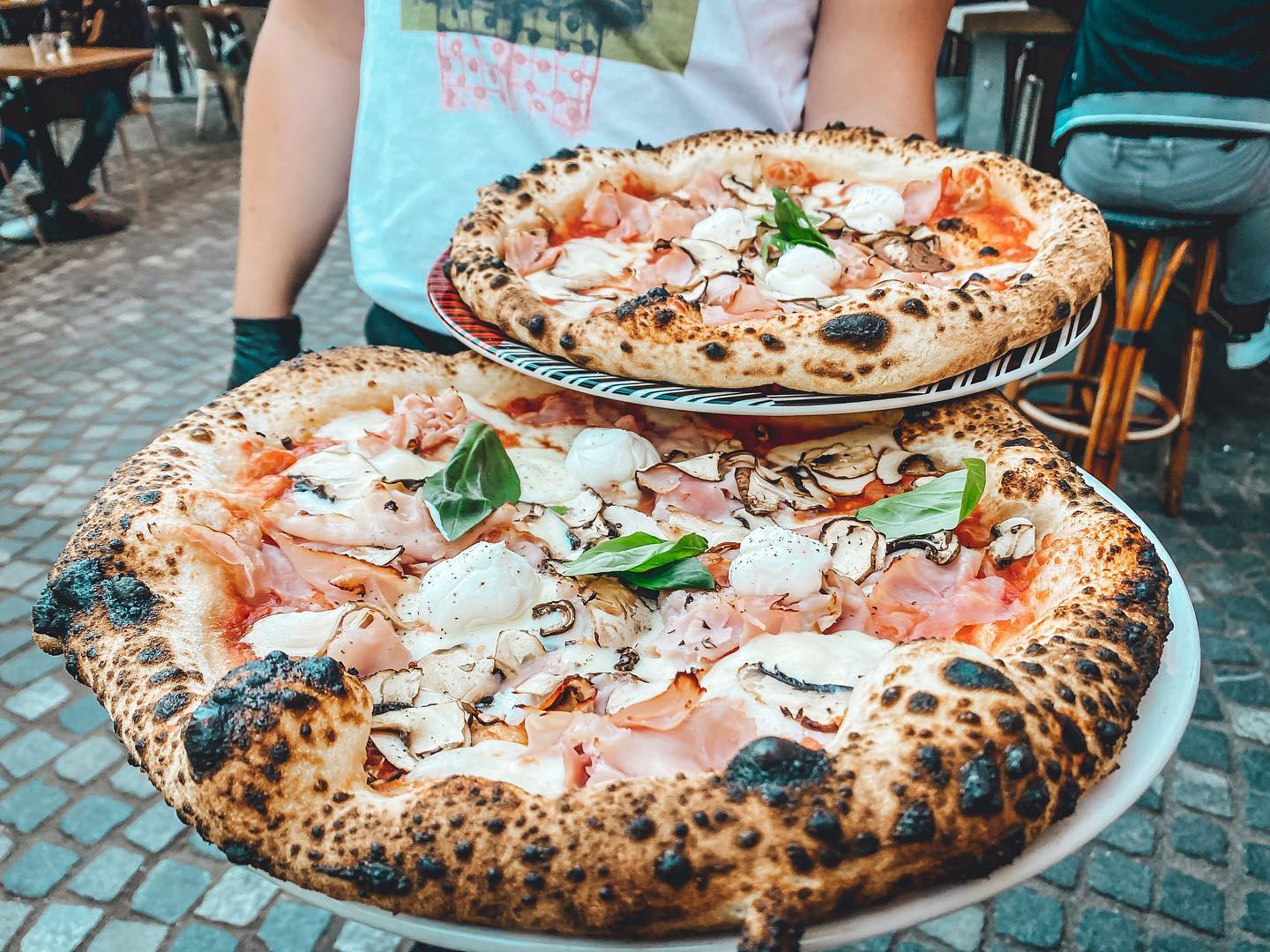 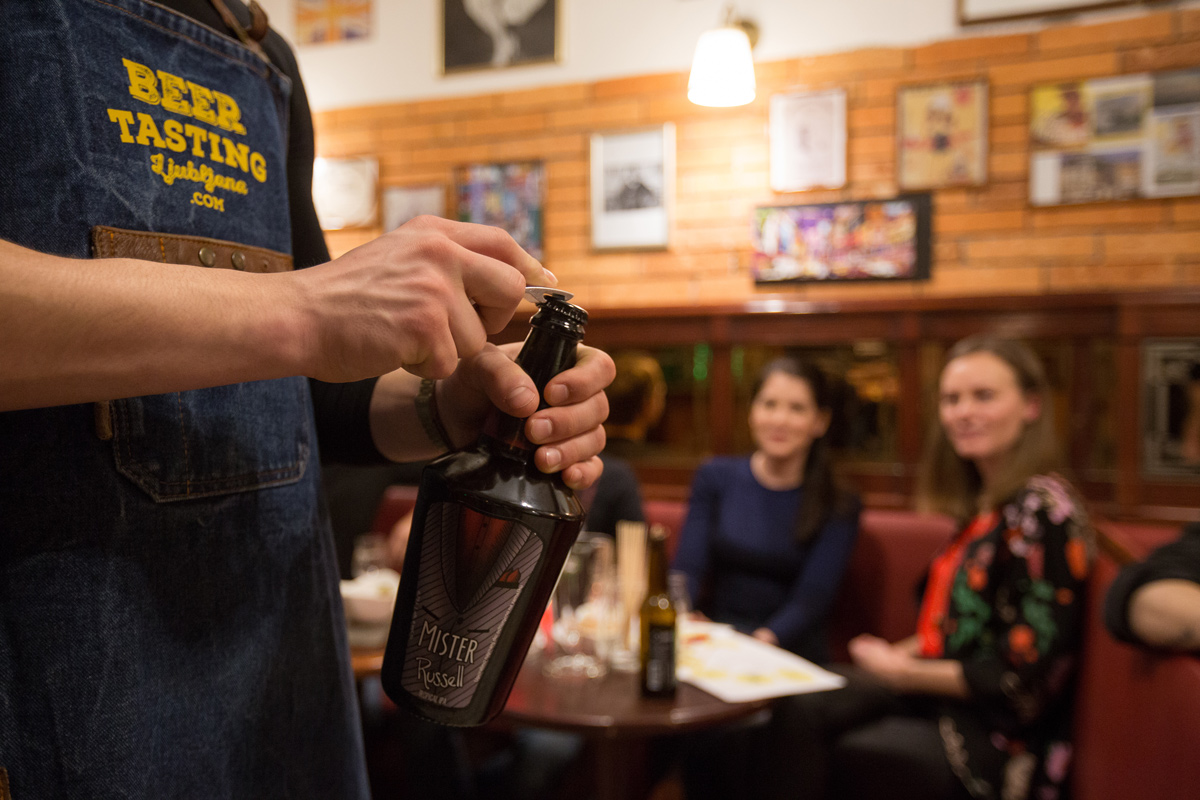